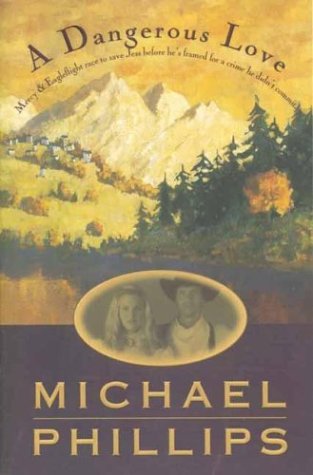 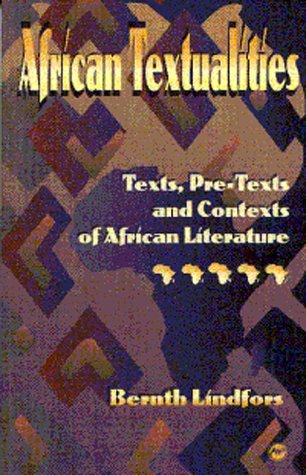 A groundbreaking study of African literature which examines the work of numerous writers including: Chinua Achebe, Ngugi wa Thiong'o and Ken Saro-Wiwa. 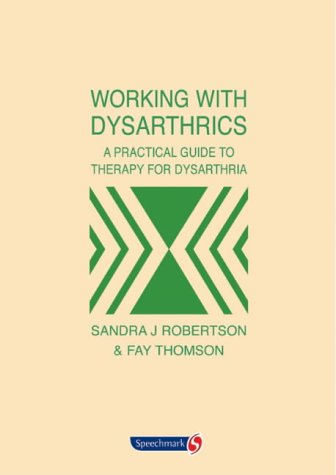 Working with Dysarthrics: A Practical Guide to Therapy for Dysarthria

Dealing with the day-to-day treatment of dysarthria, this manual is a source of ideas and exercises for individual and group speech and language therapy with clients who have dysarthria as a result of acquired neurological damage. 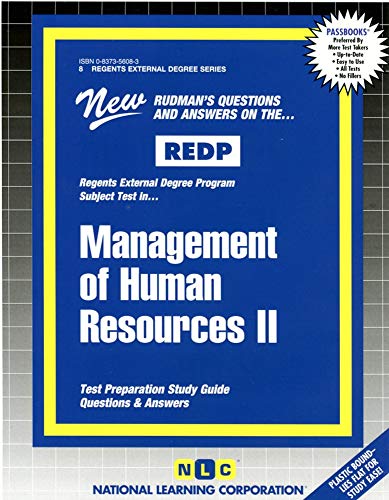 The Regents External Degree Program (REDP) provides an alternate route to a college degree for those who have gained college-level knowledge outside a formal classroom setting. 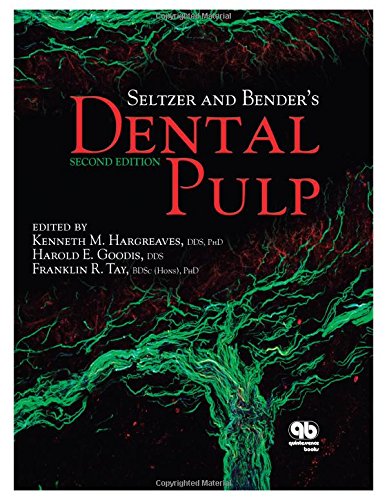 This comprehensive update of a classic text presents the latest research on the dental pulp and its interaction with other tissues, highlighting its central role in both local and systemic health.
The second edition has been completely revised to incorporate new chapters featuring the most topical issues in research and clinical practice, including developments in stem cell research and pulpodentin regeneration, the effects of the aging process on the pulp, and the interdependent relationship of the pulp and restorative dental procedures.
New contributors bring fresh perspective to topics such as pulpal infections, odontalgia, and the relationship between the pulp and periodontal disease. Each chapter provides an introduction to its major themes for the busy clinician or dental student as well as up-to-date, biologically based clinical recommendations for restorative and endodontic procedures. Practicing clinicians will find this information to be essential to providing accurate diagnoses and effective treatment.
Contents
- Development of Dentin and the Pulp
- Formation and Repair of Dentin
- Pulpodentin Complex
- Pulp As a Connective Tissue
- Stem Cells and Regeneration
- Circulation
- Nerve Supply
- Pain Mechanisms
- Pharmacologic Control of Dental Pain
- Pulpal Infections
- Molecular Mediators of Pulpal Pain
- The Pulp and Apical Periodontitis
- Repair of Pulpal Injury by Dental Materials
- Caries, Restorative Dentistry, and the Pulp
- Thermal and Mechanical Irritants
- Pulpal and Periodontal Diseases
- Root Resorption
- Aging and the Pulp
- Differential Diagnosis of Toothache
- Pulp and Systemic Disease 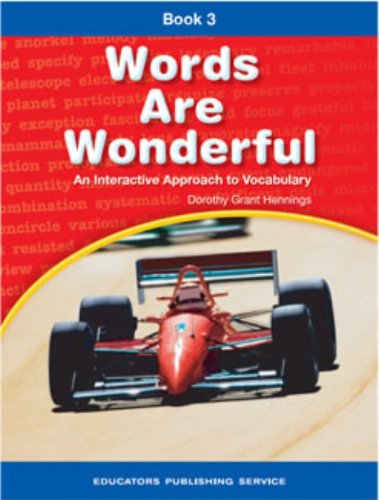 Words are Wonderful Book 3: An Interactive Approach to Vocabulary 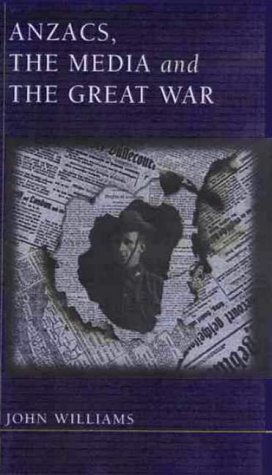 Anzacs, the Media and the Great War

This book looks at WWI in relation to war history, the media and Australian culture. It is a cross-national study in how readers of Australian, British, French and English newspapers were informed of the same events and topics during the first world war.

Introduction to the Oceans: A Laboratory Manual 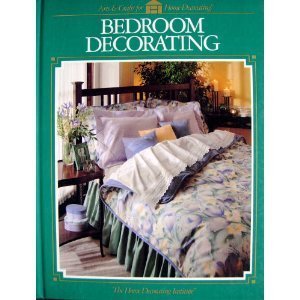 -- Shows how to create the bedroom of your dreams.
-- Full-color photographs guide you from start to finish. 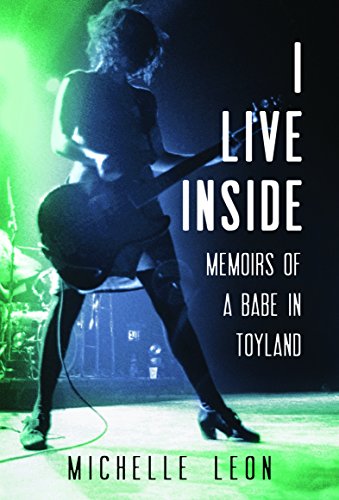 I Live Inside: Memoirs of a Babe in Toyland

Babes in Toyland burst onto the Minneapolis music scene in the late 1980s and quickly established itself at the forefront of punk/alternative rock. The all-female trio featured a shy, seventeen-year-old Jewish teen from the suburbs on bass guitar--an instrument she had never played before joining the band.

Over the next few years, Michelle Leon lived the rock-and-roll lifestyle--playing live concerts, recording in studios, touring across the United States and Europe, and spending endless hours in stuffy vans, staying in two-star motels, and sleeping on strangers' couches in town after town. The grind and drama of life in the band gradually wore on Leon, however, and a heartbreaking tragedy led her to rethink her commitment to the band and the music scene.

Leon's sensitive, sensory prose puts readers right on stage with Babes in Toyland while also conveying the uncertainty, vulnerability, and courage needed by a girl who never felt like she fit in to somehow find her place in the world.